LED as a source of lighting is known to attract certain insects and as spiders are found in homes all over the world, is your LED lighting giving them a favorite place to live?

Are spiders attracted to light? The short answer is no, there is no evidence that the light itself attracts them.

Spiders are survivors and have adapted to not risk unnecessary exposure and prefer to avoid lit areas indoors, only venturing out into the open in a house if necessary.

LED lights are known to attract flying bugs, including moths and mosquitoes. This is because LED lights emit a wavelength of light that is similar to the light emitted by the sun. This wavelength is in the ultraviolet (UV) range, which is invisible to the human eye but visible to some insects.

So, while LED lights attract some insects, the light itself is not likely to attract a spider.

How Does LED attract Spiders?

As this is a frequently asked question there must be enough anecdotal evidence to support the assumption that more are found in and near them?

So if there is no real evidence that spiders are specifically attracted to the LED light itself, then it is more about the environment created around LED lighting that is the appeal.

LED strip is a particular type of linear lighting that not only offers a great hiding place, hidden in corners and recesses that are shared with the creatures that prefer such a habitat, but it also provides an easier place to hunt and find easier sources of food.

The answer could then be yes.

The full spectrum of light ranges contains wavelengths of light that are not visible to the human eye. Some insects can see colors in the ultraviolet (UV) range, invisible to us but some researchers believe there is evidence that UV light may be seen and therefore used by some particular species of spiders.

Therefore, UV light would attract them as it assists their visibility to hunt and feed.

While there is no real evidence that all spiders are attracted to any one color of light, the same research demonstrates that some can also see by green light so that could be attractive to that specific type.

What Environment Do Spiders Prefer?

Now we know that it’s not specifically the light but more the environment that the lights are in that’s the appeal, it’s important to understand what these pests are attracted to in your home.

Spiders are drawn to:

So if your home has these other appealing features to them, they may well be drawn to the area that your light is in.

How to Keep Spiders Away from LED Lights

As spiders are drawn to areas where other insects are, one of the best ways to keep them away from your LED lights is to make sure that there aren’t other insects around them.

You can do this by:

So if you have spiders in your home, there are a few things you can do to get rid of them, but we cannot blame the LED light itself but more on the environment where LED lights are likely to be installed.

As long as you keep these areas clean and well maintained, your home is no more likely to attract them than any other. 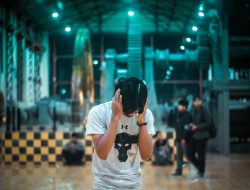 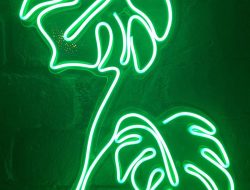 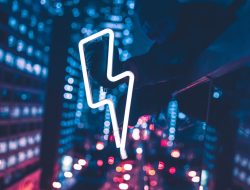 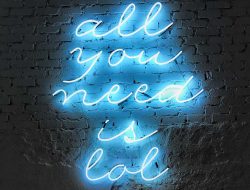 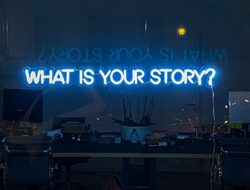 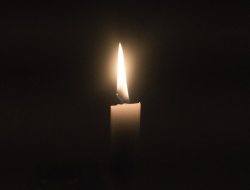 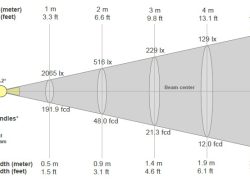 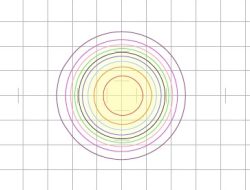 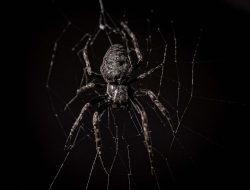